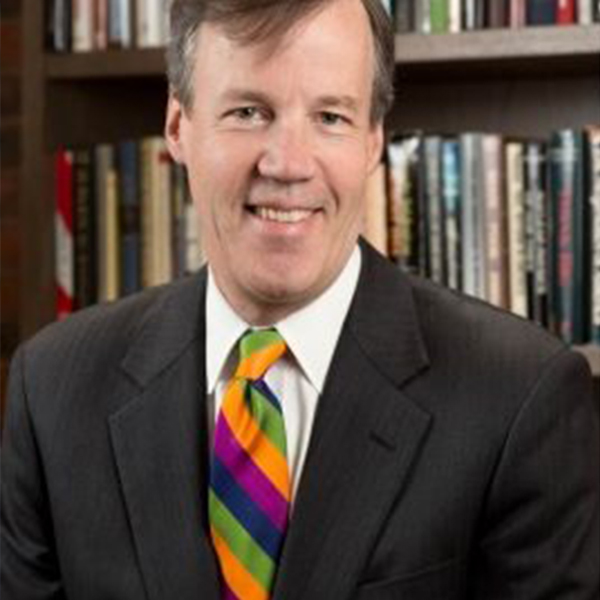 Christopher Smart spent six years in the Obama Administration as Special Assistant to the President at the National Economic Council and the National Security Council and as Deputy Assistant Secretary of Treasury. Currently, he is Head of Macroeconomic and Geopolitical Research at Barings. Before entering government, Smart was Director of International Investments at Pioneer Investments.  Following the collapse of the Soviet Union, he worked in Moscow, advising Russian government agencies on economic policy and financial market reform.  Earlier in his career, he was a reporter in St. Petersburg, Florida and Paris, France. Smart is also the author of The Imagery of Soviet Foreign Policy and the Collapse of the Russian Empire (New York: Praeger Publishers, 1995) and numerous analytical and opinion articles. He earned a B.A. in History from Yale University and a PhD in International Relations from Columbia University.  Christopher and his wife Shari Loessberg have two daughters and are members of Trinity Church.