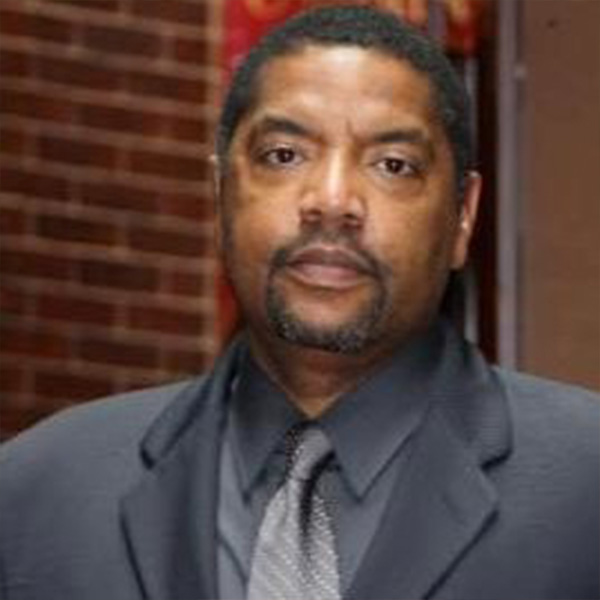 David Wright has been the Executive Director of the Black Ministerial Alliance of Greater Boston, Inc. since 2007, having served as the Deputy Director from 2004-2007. He also serves as assistant to the pastor at People’s Baptist Church, with oversight of the Saturday Praise Assembly, Young Adult Ministry and the Junior Choir. Prior to his work at the BMA, David was the President/CEO of the African American Federation of Greater Boston, Inc, an adjunct professor at Suffolk University and a senior fellow at Northeastern University. David is a graduate of Harvard College (1985) and Harvard Law SChool (1990), where he served on the Civil Rights Civil Liberties Law Review. He also spent a number of years working at private law firms.