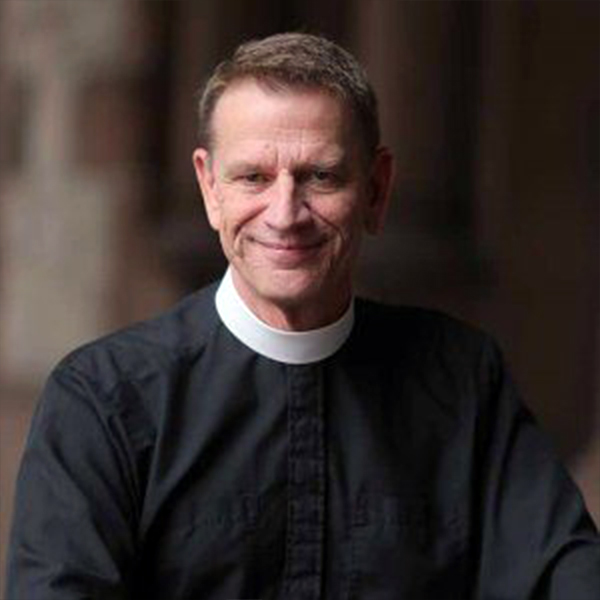 From 1987 through 1999, he was the Chaplain to Goucher College, where he also taught in the Department of Philosophy and Religion.  Bill studied in the Psychiatry and Religion Program at Union Theological Seminary in NYC, where he earned his Ph.D. (2002). After graduating, he taught pastoral psychotherapists in training at the Blanton-Peale Graduate Institute in NYC, as well as seminarians at Union Theological Seminary in NYC.