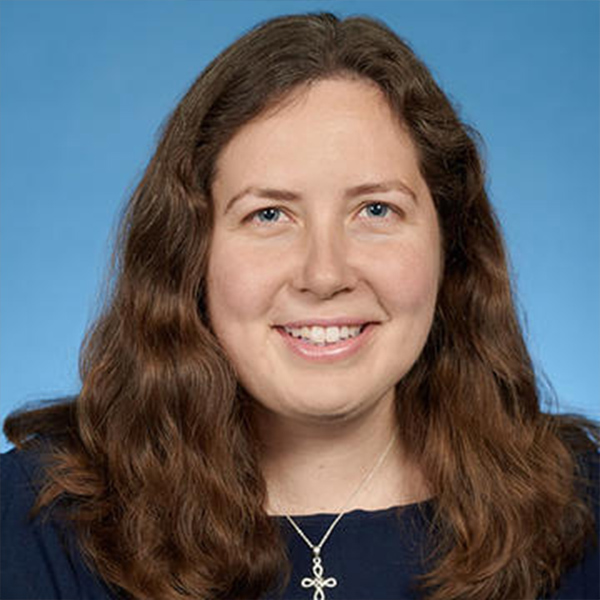 Kenzie Bok serves as the board’s Vestry representative from Trinity Church Boston, where she has been a parishioner since her baptism in 1989. She grew up attending Trinity’s youth group with many TEEP participants in TBC’s early years and formerly led Trinity’s urban justice advocacy efforts through the Greater Boston Interfaith Organization. Kenzie served as Senior Advisor for Policy & Planning at the Boston Housing Authority. Motivated by a passion for affordable housing, Kenzie ran and won office in 2019 to become the Boston City Councilor representing District 8, which includes Mission Hill, Fenway, Back Bay, Beacon Hill, and the West End. Kenzie earned her A.B. in History from Harvard College, then traveled to Cambridge University in England on a Marshall Scholarship and received her M.Phil. and Ph.D. in Political Thought & Intellectual History (St John’s College). She continues to teach weekly undergraduate seminars at Harvard while serving as a Councilor. Kenzie grew up in Bay Village and now lives on Beacon Hill.