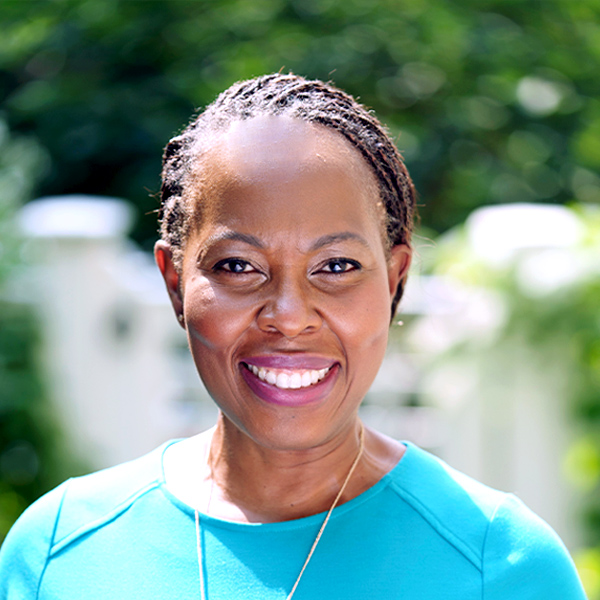 Charmane Higgins succeeds Louise Packard, the founding executive director who who retired in October 2019. Charmane attended Boston Public Schools and graduated from Boston Latin School. She earned a BA in Classical Civilization from Wellesley College and a Master of Arts in Latin from the University of Texas. She began her career as Coordinator of Diversity Education at Southwestern University before returning to Boston where she joined the Boston Private Industry Council and became Assistant Director, Operations.

Charmane went on to STRIVE, a social justice nonprofit focused on young adults in Boston, as Deputy Executive Director in 2005 and served as Executive Director from 2008-2017. She has most recently been a consultant to nonprofit organizations and has been a Senior Fellow at the Institute for Non-Profit Practice since 2010 where she mentors a cohort of emerging nonprofit leaders of color. Charmane is a Past Chair and current member of the Board of Trustees of Boston Latin School Alumni Association and just completed a six-year term on the board of the ACLU in Boston. She is a current Board member of the Mass Nonprofit Network and is an adjunct faculty member at Boston College School of Social Work.