OUR HISTORY AND VALUES

Formerly known as the Trinity Boston Foundation, Trinity Boston Connects was born out of the strong social justice work of Trinity Church. Our longest-standing programs, the Trinity Boston Counseling Center (TBCC) and Trinity Education for Excellence Program (TEEP) joined to become a 501(c)(3) in 2007, with our running program Sole Train added to the portfolio in 2009. In 2013, we added an embedded program at the McCormack Middle School in Dorchester. Organizational Equity Practice (OEP) was introduced in 2017 in response to the growing need to forward racial equity awareness and training within the City of Boston. We currently provide direct service to 1,000 youth and families and impact another 15,000 young people through professional training, coaching, and consulting offered by OEP in schools and organizations across Boston. Our programs honor and respect individuals of all faith traditions, including those with no faith tradition. 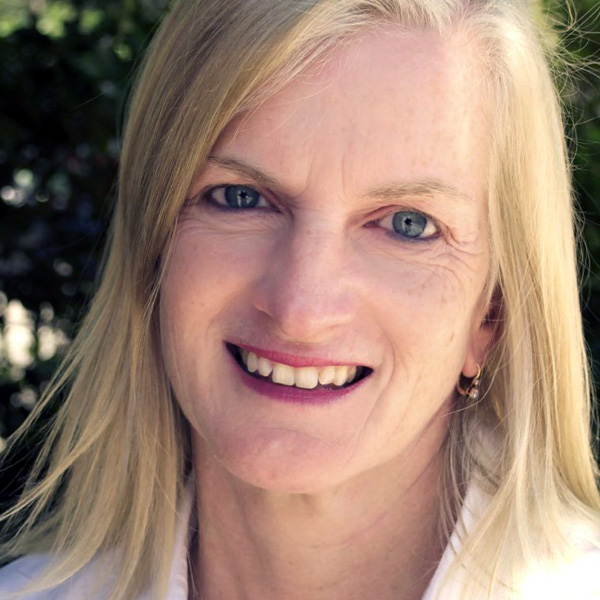 Louise founded Trinity Boston Connects (formerly Trinity Boston Foundation) over 12 years ago and guided the organization until her retirement in 2019. Under her direction, TBC has lived out its commitment to racial equity not only externally through its programs, but internally within its organization as well. The ripple effect of her impact will be amplified under the new leadership of Charmane Higgins, our new executive director, and felt in communities in Boston and beyond for generations to come. Prior to founding TBC, Louise held senior development roles at Trinity Church, Harvard Business School, Stanford Business School and the Central Park Conservancy (NY). Early in her career she served as associate director of undergraduate admissions at Yale University. She was a featured speaker in a 2011 lecture series on Social Entrepreneurship at the Commonwealth Club of San Francisco and contributed a chapter for the ensuing book, The Real Problem Solvers; Social Entrepreneurs in America (Stanford University Press). Louise received her BA from Yale University and an MA in English Literature from Middlebury College. She is currently on the boards of Roxbury Presbyterian Social Impact Center, SEED-NY, and the Black Ministerial Alliance.