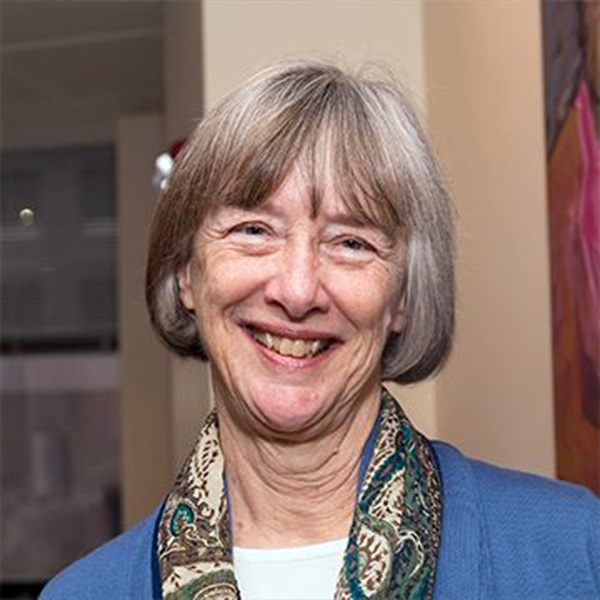 Elizabeth B. Smith (Beth) served as executive director of The Hyams Foundation for 26 years. Throughout her career, Beth provided leadership to major initiatives in Boston in the areas of affordable housing, community development, childcare, afterschool care, immigrant services, and organizational diversity. Under her leadership, Hyams became a major proponent in the fight for racial justice and equity in Boston and Chelsea; it adopted an aggressive strategic plan in 2015 that places these values at the heart of all of its activities. Prior to joining Hyams, Beth was director of policy at the Massachusetts Department of Social Services and before that worked in the Illinois State Budget Bureau/Office of the Governor and at the University of Chicago. Beth is a former board chair of Associated Grant Makers and has also served on the Council on Foundations’ Independent Foundation Task Force and helped develop the Council’s Diversity and Stewardship Principles for Independent Foundations. Beth earned master’s degrees from the Boston University School of Management and from The University of Chicago School of Social Service Administration. She received the 2014 Lifetime Achievement Award from the Massachusetts Nonprofit Network and a 2016 Professional Achievement Award from The University of Chicago Alumni Association.