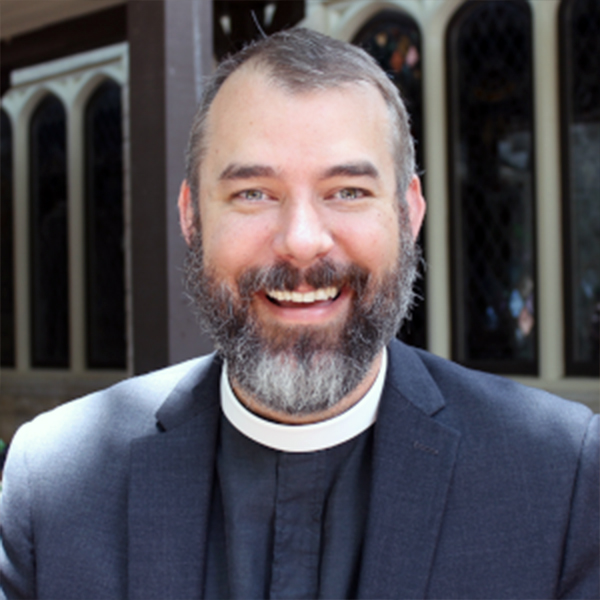 Morgan joined Trinity’s ministry in the spring of 2019, following ten fruitful years as Rector of Good Shepherd in Austin, Texas, one of the twenty largest Episcopal congregations in the country.  A Phi Beta Kappa graduate of LSU, he received his M.Div. from Seminary of the Southwest after a decade of ministry as a lay professional.  Before his time in Austin, Morgan served as Rector of Saint Barnabas in Lafayette, Louisiana, beginning his tenure during the summer anticipating Hurricanes Katrina and Rita.  A Louisiana native, Morgan and his wife, Missy, met as campers in the Episcopal summer program of their home state, and the couple have two school-aged children.