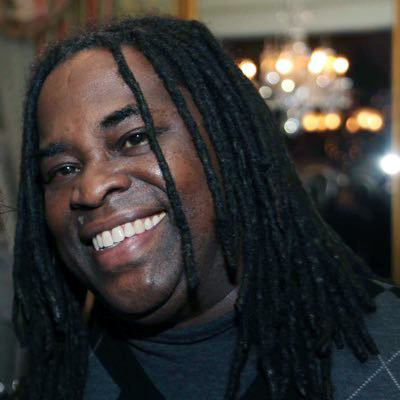 Adrian Walker is a columnist for the Metro section. He provides commentary and opinion on local and regional news as well as society and culture. Walker started as a Metro columnist in 1998. His column appears Mondays and Fridays. He contributed to The Boston Globe’s coverage of the Boston Marathon bombings, for which the Globe won a Pulitzer Prize in 2014. Prior to becoming a columnist, he covered local news as well as state and local politics. He was also the paper’s deputy political editor from 1995 to 1997.